The Sicilian Nature In Sicily there are sharp and sudden changes in morphology and climate from one part of the island to the next. This has given rise to an extraordinarily rich and luxuriant flora, ranging from the subtropical to species more typical of Northern Europe. The flora of Sicily is remarkable for its diversity, […] 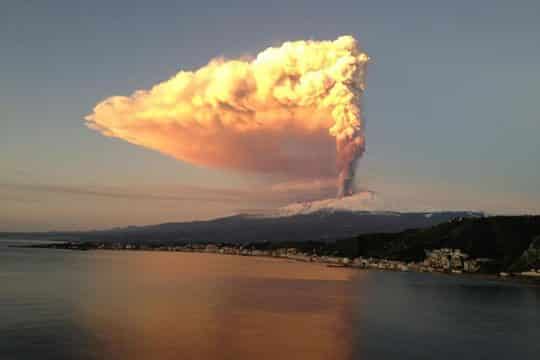 Sicily is the largest and most densely populated island in the Mediterranean Sea, and the southernmost region in Italy. It covers an area of 25,708 sq km and has 5.2 million inhabitants. It is separated from mainland Italy by the Strait of Messina (3km at its narrowest point), and from Africa, the coast of which lies […] 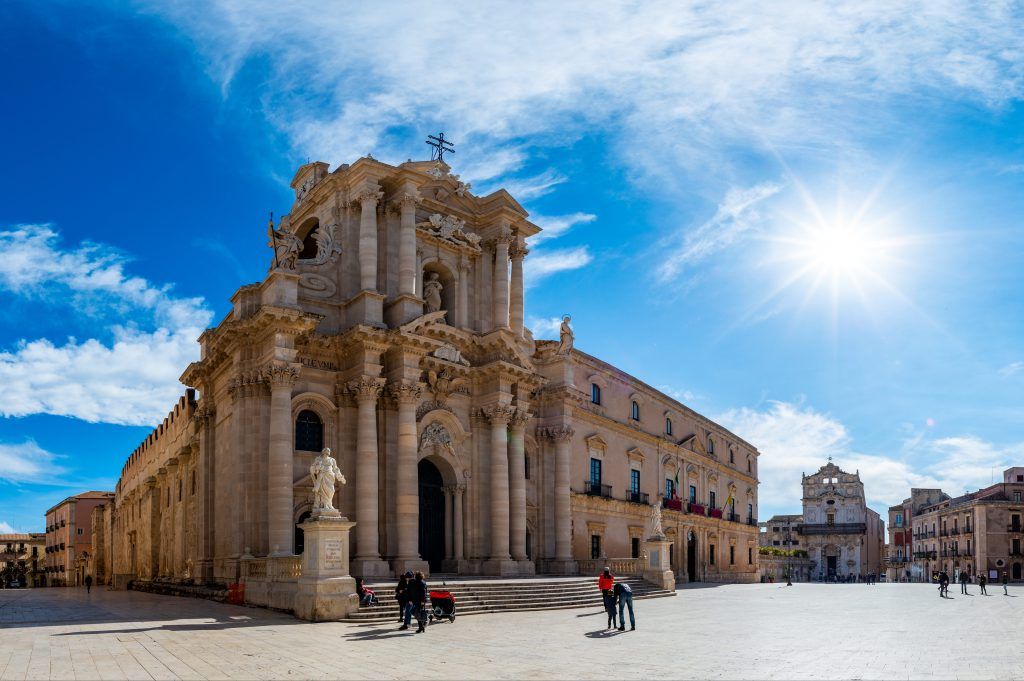 Throughout its history, Sicily, (situated poised between Europe, Asia and Africa) has been both the meeting point and the battlefield of different civilizations. First inhabitants The first known inhabitants of the island were the Sicanians, originally an Iberian tribe, hence the ancient name of Sicania, for the island, and the Sicels, who crossed over from […]

Sicily’s melting pot is recognisable even today in the physical appearance of its inhabitants as well as in its customs, in the names of its towns and in the same language of the Sicilians.Whoever comes to Sicily today can discover and enjoy millennia of civilisation, culture, and history. Following you can find the comments of famous travellers who have visited […] 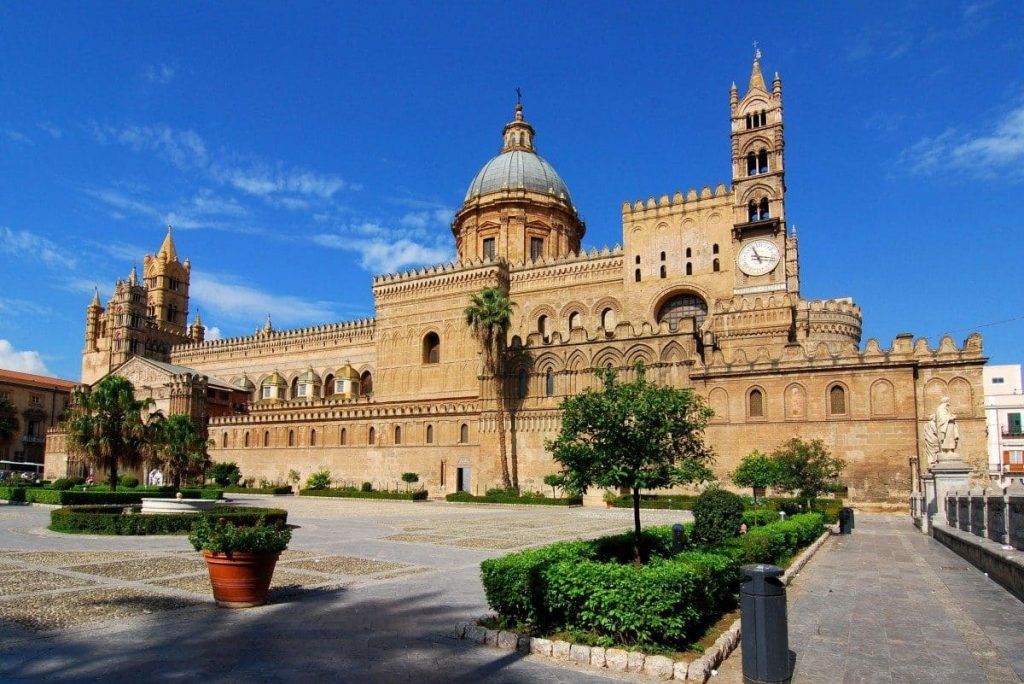 Italian Capital of Culture 2018, home to Manifesta 2018, the European Nomadic Biennial of Contemporary Art, Palermo is a city that in recent decades has impressively changed its face. This welcoming and vibrant city has transformed itself into a truly cosmopolitan and thriving capital where you can breathe joy of living, liveliness and culture. An Italian […]